The work focused on re-building the bunkers into a more maintenance friendly style, but with an eye catching character. Fresh Pond was originally designed in the early 1930’s by Walter Johnson, an associate of the renowned golden age architect, Donald Ross. 15 Bunkers were re-built, 9 eliminated, and 10 bunkers were added. As well as the alterations to the bunkers, much needed drainage work on the 5th hole and expansion to the 6th green was included in the scope. The course will now be more playable and less expensive to maintain going forward. 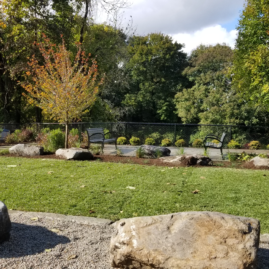 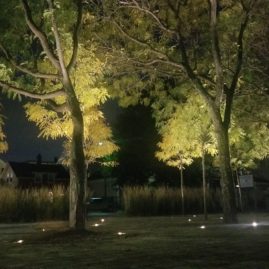 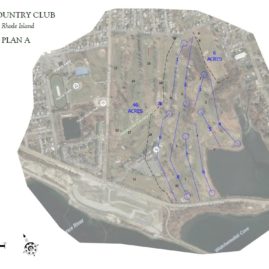 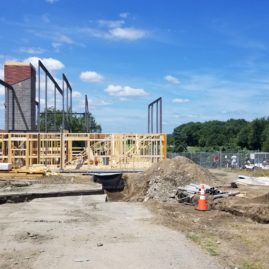 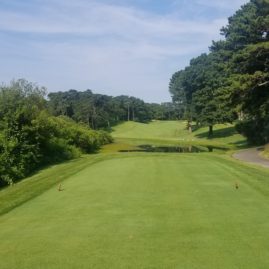 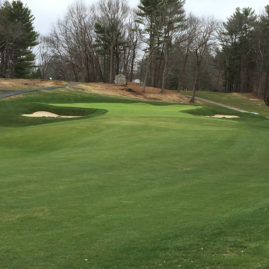 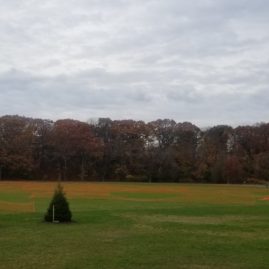